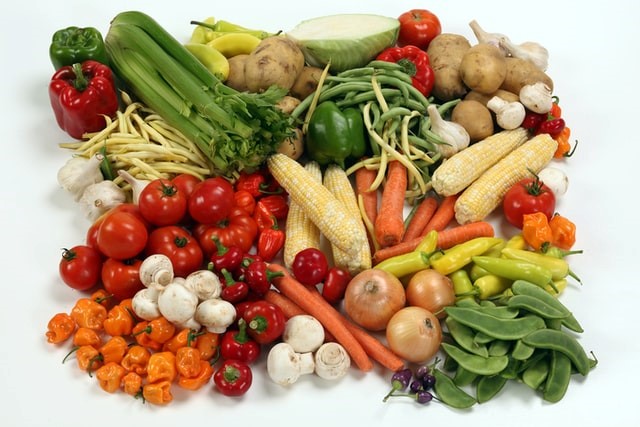 It is difficult to believe it is already August.

On the last day of July, there was a boules party. You probably remember how I love playing this lawn game (like bocce, but with little wooden balls at which we throw larger stainless steel balls) with great friends, wine and incredible food.

There are rarely themes, but yesterday it was Italy.

In addition to chef Michel Nischan and his sprightly wife, Lori, there were about six other chefs from New York City, including restaurant chef Rocco DiSpirito, who has written lots of cookbooks and starred in The Restaurant reality show some years ago.

After hors d’oeuvre, dinner began with the most delicious meatball in red sauce (created by our own member John Murphy, who, it turns out is about four percent Irish and 96 percent Italian), followed by a yummy risotto. Those two could be almost anyone’s full dinner, but instead there were two kinds of bread, grass-fed meat and many vegetables, perfectly roasted. Finally, ices and Italian cookies.

Ah, but my, oh my, the vegetables.

On my way home, friends gave me lots and lots of veggies from other neighbors’ garden. And I thought about the very best gratin I ever made.

If you can Google this article (it is available), it is much longer than this recipe (and beautifully written), but this recipe alone can be your go-to side. I have served it at room temperature. There is rarely anything left over to reheat the next day.

Summer Vegetable Gratins with Intense Flavor
By Susie Middleton, Fine Cooking, Issue 33
Yield: 8 to 10 as a side dish

To customize your gratin, choose all sizes and colors of tomatoes, zucchini, small eggplant, sliced potatoes.

Use whatever herbs you like: thyme, oregano, rosemary, basil, mint, savory or parsley.

Use a sharp knife to prep the veggies. Susie starts the pan with caramelized onions. She suggests par-boiling the eggplant and potatoes. Let some of the tomatoes drain a bit. Toss squash with olive oil. Cut the vegetables evenly, on the bias.

Now layer the gratin. Spread onions in one tin layer in the dish. Then, starting at narrow end, if you have one, arrange a row of vegetables, slightly overlapping. Prop up the row at a 60-inch angle. Sprinkle with cheese. Do the same with each layer. Top the finished gratin with a drizzle of olive oil, a good covering of breadcrumbs and more cheese.

Cook until gratin is well browned and greatly reduced in volume. Most gratins cook in about an hour and 10 minutes in a 375 degree oven.

A rule of thumb: after a few minutes in the oven, gratins begin to bubble as the veggies release moisture. Bubbling becomes quite vigorous and, as the vegetables juices reduce, the bubbling lessens. At the end, much of the vegetables will have shrunk and pulled away from the sides of the pan.

Let the whole dish rest for at least 15 minutes before serving. If there is extra, refrigerate. The caramelized flavor will be even better.

I have served this dish at room temperature.