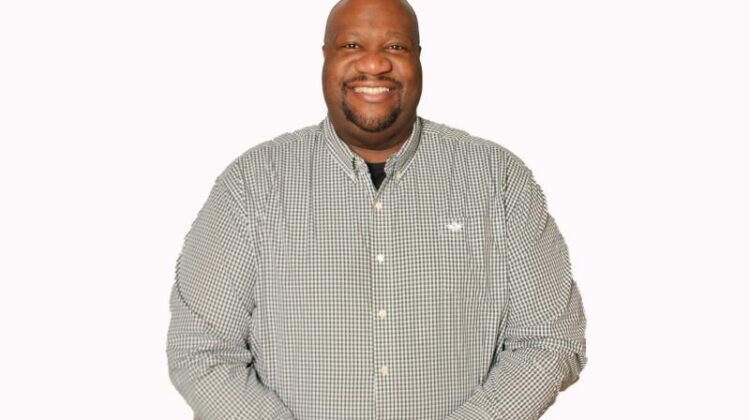 In his acceptance speech, Saunders said, “Ronald Reagan once said, ‘the greatness of our nation lies within its people.’ I believe that the greatness of this state lies within its residents. As your senator, I will fight to reverse the trend of raising taxes and fees. I will work to let you keep more of your hard-earned money. I will fight to make living and operating a business in this state less onerous. ”

“Saunders has the ‘get up and go’ and enthusiasm I love to see in a candidate,” said Ed Munster of Haddam’s Republican Town Committee (RTC). Munster, who nominated Saunders, said Monday, “He is a good speaker and someone who listens and is interested in what you have to say. Something voters want in people they elect to public office.”

Saunders and Munster have a history of campaigning together. He helped Munster run for Congress in 1992. While this is Saunders’ first time running for office, he has also helped Westbrook candidate State Representative Jesse MacLachlan, and State Senator Art Linares. Saunders “knows what he is getting into,” said Munster.

Carolyn Kane of Chester RTC, seconded Saunders’ nomination Monday. Kane proclaimed Saunders as both dynamic and grounded with a lifetime of ties to his community. She also said that Saunders has an “approachable demeanor and commanding confidence. He came out of the gate ready to share his plan, vision, and how he would work in Hartford to ensure the 33rd district would be his priority.”

Noting, “In the wake of COVID-19, Saunders retooled his campaign to include an active online presence, strategically using his District tour to highlight his technological savvy and command of communication avenues,” Kane added, “Brendan demonstrates new ways to connect on a personal level and proves his commitment to building lasting relationships with every interaction.”

She said, “His ability to build partnerships is one of the most important skills sets a State Senator must have.”

To support Saunders’ campaign with a donation and to learn more, visit Saunders4Senate.com.