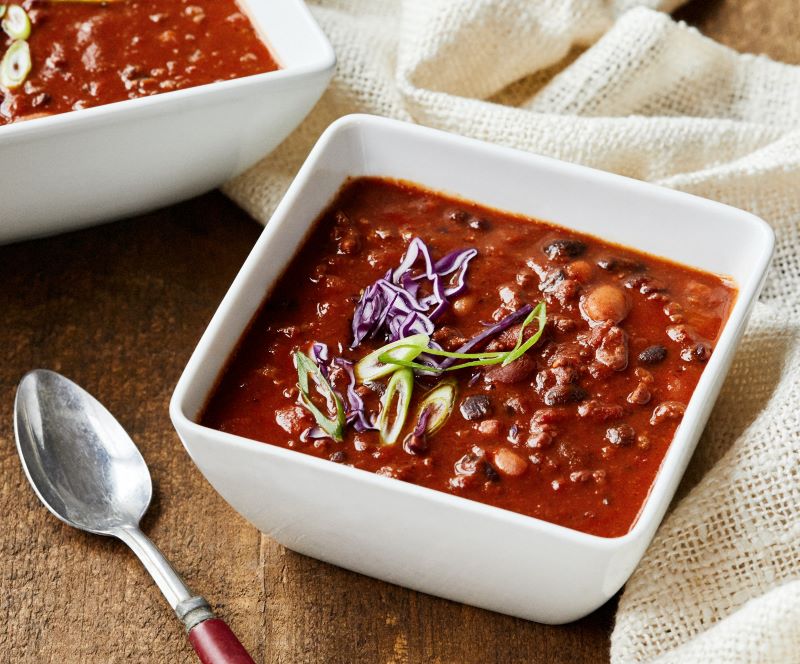 I get excited when I see old recipes in my computer and haven’t made in decades.

Friends asked if I could make dessert for 12. I wanted it to be yummy and attractive and decided on a flan, or custard. I’d made it often as a dish but not in years. When you take it out of the oven and turn it onto a slightly oval plate, the caramel waves over and stays that way for hours.

I had all the ingredients but didn’t read the instructions carefully, so there were problems.

I came close to over-toasting the coconut, although I caught it in time and tossed it onto a cool granite counter so it continued to the right golden color.

Then I cooked the cup of sugar into a skillet. Then I sat down to read.

Used another skillet and another cup of sugar. I paid attention and it worked.

As I turned the caramel into the cake pan, I realized I’d misread the recipe: it needed 1 ½ cups of sugar and I should have used an 8-inch pan, not the 9-inch. The recipe worked, but I had not remembered my maxim: like a carpenter reads twice and cuts once, I had not read twice and cooked once. (With elbow grease, I saved the first skillet!)

This weekend I wanted something easier, something that require little precision.

I made a big pot of marinara with sweet and hot sausage. Then I made Cincinnati 5-Way Chili. I love this dish and a note by Kathy Gunst on Facebook reminded me that I have it in my own computer files. Recipes like this one gives me absolution: if you don’t have all the spices and don’t want to add spaghetti and prefer to deep-six the beans, it’s still delicious!

Place oil and onions in a heavy pot over low heat, and cook, stirring, until wilted, 10 minutes. Add garlic and cook for 2 minutes, stirring often. Crumble in the beef (or beef and lamb, if you are using) and raise the heat to medium. Brown well, stirring often to break up the clumps, 10 minutes. Remove any excess fat from the pot.

Add cocoa and all the spices to the meat and cook, stirring, for 1 minute. Add tomatoes and their juice, tomato paste, vinegar and honey. Bring to a simmer and cook, uncovered, until the flavors are well blended, 20 to 30 minutes.

Adjust the seasoning, then season generously with salt and pepper, to taste. (You can now turn off the heat and cover the chili until ready to serve, up to 3 or 4 hours. If not ready to use until tomorrow, refrigerate. Bring to a simmer before serving.)

Shortly before serving, bring a large pot of salted water to a boil. Cook the spaghetti or linguine until just tender, about 10 minutes. Heat the beans in a covered saucepan over low heat.

Drain pasta thoroughly. Divide the pasta among six shallow pasta bowls. Top with the chili, then the kidney beans, scallions and grated cheese.