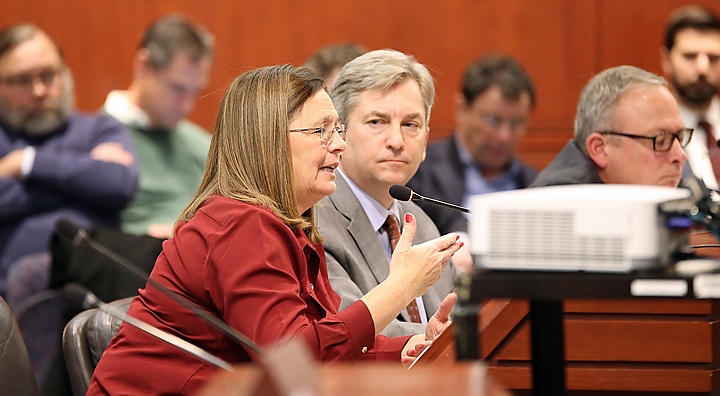 HARTFORD, CT / OLD LYME — The massive stroke suffered by the Connecticut Port Authority’s former executive director, Evan Matthews, on May 26, 2017, took a toll on operations and contributed to the contracting issues at the quasi-public agency.

Matthews, who voluntarily testified Wednesday at the Transportation Committee’s public hearing on a second state audit of the organization, said some of the contracting issues “were related to the CPA reacting to this emergency.” He also said he was not given a chance to sit down with the auditors and explain to them the unique circumstances “to give them context for why some decisions were being made.”