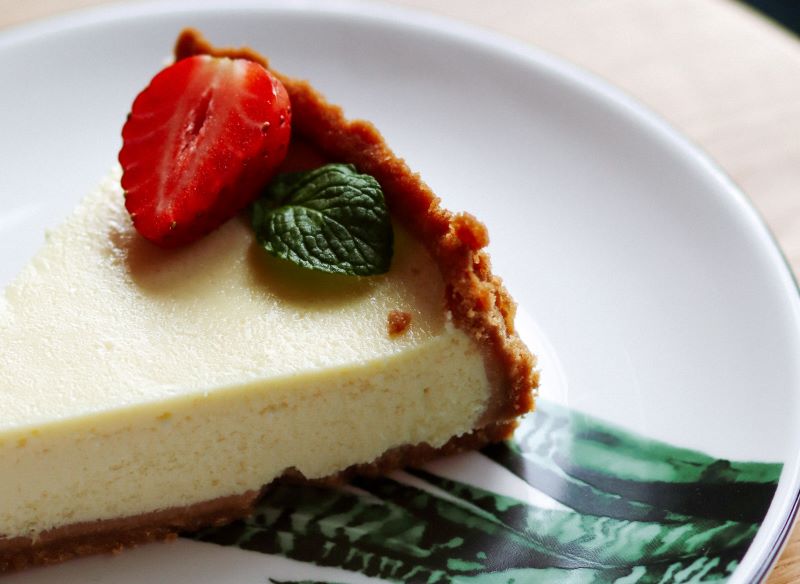 Editor’s Note: This is a column that our dear friend Lee White wrote for us in April 2016, that somehow we failed to publish (our apologies) — but the recipe is as good today as it was then!

This will be an odd Easter weekend for me. On Good Friday, I will pick up my Newbury, Mass., daughter-in-law. Nancy and second-youngest granddaughter, then drive up to Kennebunkport Inn.

It all began with an e-mail from the beautiful hotel in Maine. It is less expensive to spend a day or two there in the late fall, winter and early spring, but the advertisement said it would be even less so for March and April, with a special discount of 29 percent. Hmmm, it was time to visit my cousins from Portland (she breeder of corgis, he a retired AP reporter). Perhaps a Friday night dinner at Fore Street (one of the many in Portland) and a visit with cousins Adrienne and Jerry. So I called Nancy, and asked if it was time for a road trip. (Our last had been last year in Boston to see a Bette Midler concert and an overnight stay in a boutique hotel walking distance from the concert.) She was game and said, since it was a school holiday for Casey, could she come, too? What a treat I said. She is a high-school sophomore and great company.

I called the Kennebunkport Inn, doubting there would rooms available, but we got one big room with two double beds and a twin for Friday and Saturday. Not only that, I got a reservation for us at Fore Street on Friday night. (By the way, Nancy and daughter Casey are Greek; my cousins are Jewish, as am I, so Greek Easter is the next Sunday and Passover (which isn’t a Jewish Easter but is a spring kind-of festival) isn’t until the end of April.

In any case, I won’t be making Easter dinner for anyone and, hopefully, I will be invited to Greek Easter the following Sunday. Here is what I will make. It is a luscious dessert that everyone loves.

Preheat oven to 350 degrees and butter, or spray with nonstick cooking spray, a 9-inch spring form pan. Wrap the outside of the pan with two layers of heavy aluminum foil

To make the crust, in a bowl combine crumbs, sugar and melted butter (this can be done in the food processor). Press crumbs evenly over bottom of pan. Refrigerate while you make the filling.

To make the cheesecake filling, in your food processor or electric mixer, mix ricotta, cream and sugar until well blended and smooth. Beat in flour and salt; then add eggs, one at a time, processing or beating until incorporated. Finally, add vanilla extract and cinnamon on and process until incorporated. Pour into prepared crust and dust top with crumbs. Take care not to over-mix.

Bake about 50 to 60 minutes, or until cheesecake is set, yet moves slightly when the pan is gently shaken (the edges of the cheesecake will have some browning). Remove from water bath and cool in a wire rack. Cover and chill in the refrigerator for at least 4 hours, or preferably overnight.