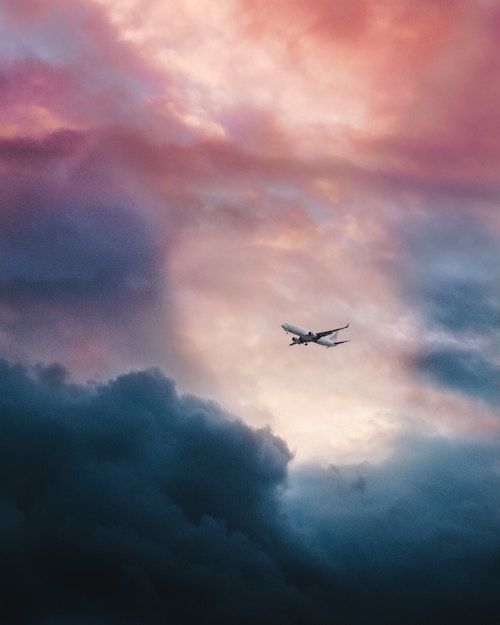 Rail fans call them “fallen flags”… railroads that are no more, like the original New Haven and New York Central Railroads.  But before I start getting all misty-eyed, let’s also pay homage to airlines that have flown away into history.

Like PEOPLExpress, the domestic discount airline ,which flew out of Newark’s grungy old North Terminal starting in 1981.  Fares were dirt cheap, collected on-board during the flight and checked bags cost you $3.  You even had to pay for sodas and snacks.  The airline expanded too fast, even adding a 747 to its fleet for $99 flights to Brussels, and was eventually merged with Continental under its rapacious Chairman Frank Lorenzo, later banished from the industry by the Department of Transportation.

There were any number of smaller, regional airlines that merged or just folded their wings, including Midway, L’Express, Independence Air, Air California, PSA and a personal favorite, Midwest Express, started by the Kimberly-Clark paper company to shuttle employees between its mills and headquarters in Milwaukee.

We all probably remember the fallen giants like TWA (acquired by American Airlines), Eastern Airlines (also gobbled up by Lorenzo), Braniff (which even flew a chartered Concorde at one point between Washington DC and Dallas TX) and Pan American (which was the US’s semi-official overseas airline for decades.)

And let’s not forget more recent carriers like Continental, merged with United Airlines in 2012 or US Airways (previously known as Allegheny Airlines), which was taken over by American Airlines in 2015.  Or how about the old Northwest Orient, which Delta took over in 2008?  I especially remember flying AmericaWest before its 2005 merger with USAir.

And then there were the name-change carriers, like ValueJet which rebranded as AirTran after a deadly crash in the Florida Everglades in 1996 following a series of maintenance and safety issues.  A 1982 crash of an Air Florida jet taking off in a Washington DC snowstorm quickly grounded that airline for financial reasons.

Anyone remember the Trump Shuttle, successor to Eastern Airlines’ Boston – LaGuardia – DC hourly service?  It only flew for three years but innovated such in-flight technology as GTE’s Airphone.  You could even rent laptops for use in-flight.

But did you know that the cruise ship line Carnival once had its own airline of the same name?  Its fleet of 25 jets funneled passengers to their ships in Fort Lauderdale until 1997 when Pan Am took it over, only to itself go belly-up months later.

Another quirky little airline was MGM Grand Air which flew JFK to LA in an all first-class, luxury configuration. There were swiveling lounge seats, private cabins, an onboard chef and even in-flight fax machines. Their 727 carried only 33 passengers and operated out of a private terminal at LAX, making it very popular with camera-shy celebrities. One way fares were $1400.

But did you know that there was also a Hooters Air, modeled after the restaurant chain of the same name? From 2003 to 2006 the seven plane fleet featured business class seating at low fares and in-flight meals served by, you guessed it, tight t-shirt clad Hooters Girls. The restaurant chain is still going, but the airline folded after $40 million in losses.

About the author: Jim Cameron is founder of The Commuter Action Group, and a member of the Darien RTM.  The opinions expressed in this column are only his own.

You can reach him at CommuterActionGroup@gmail.com  For a full collection of  “Talking Transportation” columns, visit www.talkingtransportation.blogspot.com